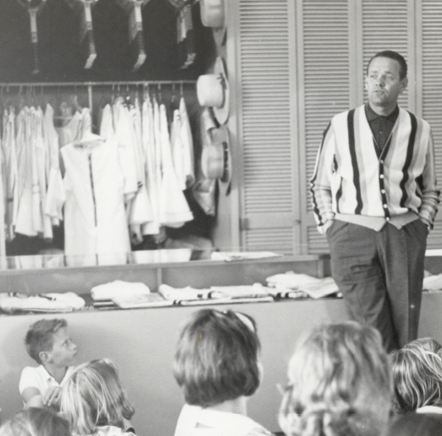 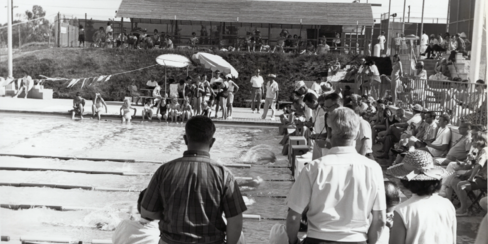 "Where Club Life is a Family Tradition"  Envisaged during the 60's golden era of tennis by one of the first international sport celebrities,  Jack Kramer saw the need to create a hub for developing US tennis champions in a family focused club environment.  Partnering with Vic Braden in 1962, The Jack Kramer Club was created hosting 13 tennis courts, fitness center, 25 yard swimming pool with diving boards, Clubhouse, sports court, playground, and a focus on building tennis champions. This was the beginning of a legacy that continues to flourish atThe Jack Kramer Club.

In the fall of 1970 , after many years of leadership, Jack Kramer entrusted members of the club to carry on the dream of having national tennis players develop and launch their careers from their home court, The Jack Kramer Club.